Both Shawn and Gary have over 30 years of experience hunting, guiding and outfitting big game hunts in the north. 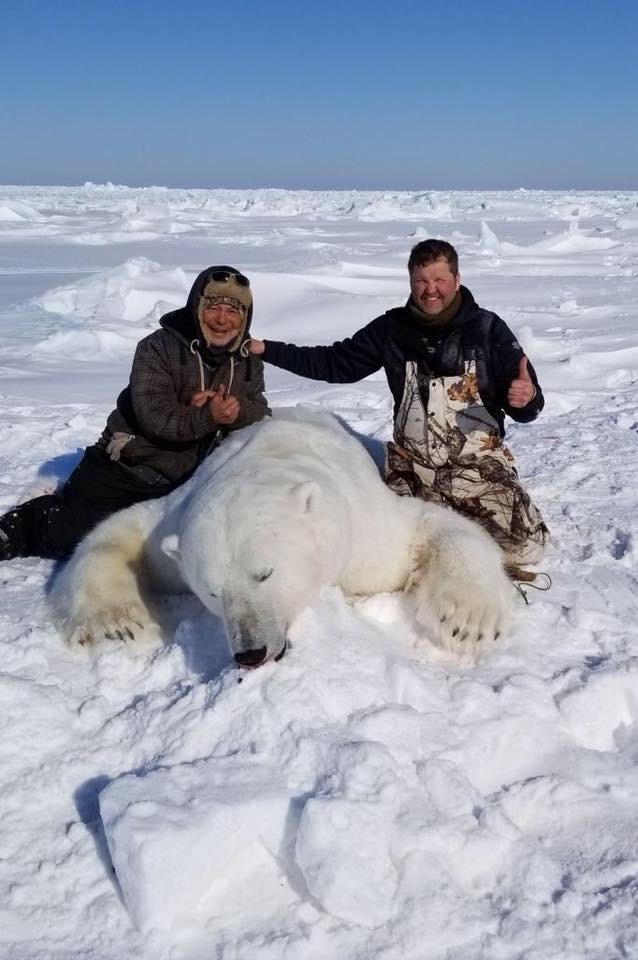 Shawn was raised in the Yukon. Shawn started hunting with his father when he was a small child and began hunting on his own at the age of 14. His desire to spend as much time as possible in the bush lead him to his first job in the outfitting business at 16 years old working as a packer. Two years later at the age of 18 he started his career as a guide working for a few different outfitters in the Yukon, NWT, Alberta and British Columbia.

After guiding for several years Shawn decided he wanted his own outfitting business so he purchased an area in Northern British Columbia. He built that area up over several years hunting Moose, Mt. Caribou, Mt. Goat, Stone sheep and Grizzly bear. He enjoyed the hunting in British Columbia but the call of the Yukon was always on his mind so when the opportunity to purchase an outfitting business back in the Yukon came available he jumped on it.

For the last several years Shawn has been the Outfitter and managing partner of Yukon Big Game Outfitters. When Shawn has time he enjoys hunting with his family and has hunted nearly every species in Northwest Canada including Polar bear and Musk ox. Shawn is a member or SCI, DSC, Yukon Outfitters Association and Wild Sheep Foundation. 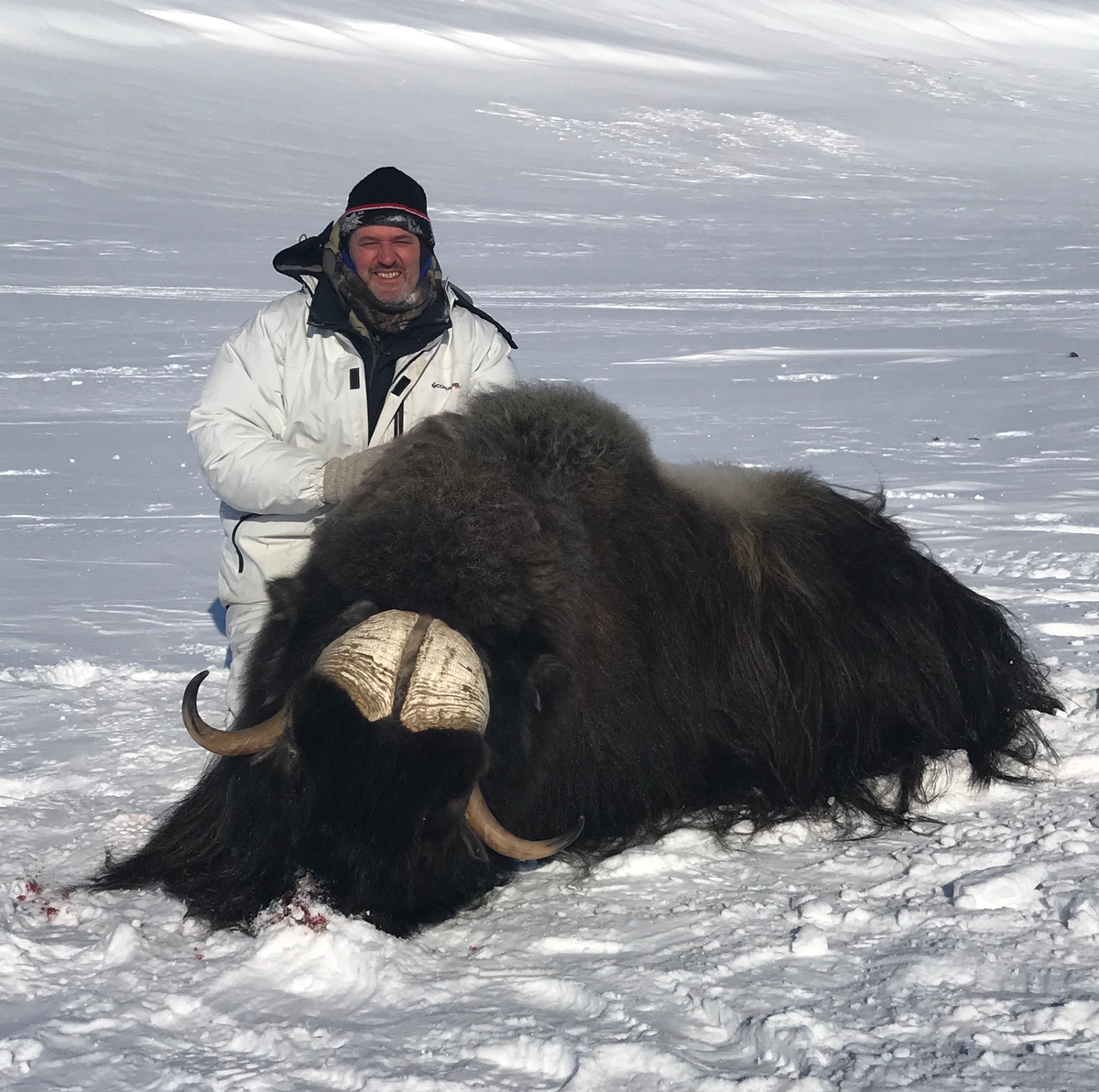 Gary was born and raised in Southern Michigan. He was introduced to the outdoors by his father at a young age and spent his childhood pursuing hunting, fishing and trapping opportunities as much as possible. Gary mostly hunted whitetail deer and turkeys in Michigan.

After college he went to Alaska to hunt moose and caribou and from that hunt he has never looked back. Over the last 25 years he has hunted big game on six continents and successfully hunted all 29 species of big game in North America. Gary was granted his assistant guide license in Alaska in 1998 and has guided several hunters over the years.

Gary first hunted the Arctic in 2002 for Musk ox and enjoyed the entire experience living and learning the Inuit peoples way of life. When Shawn asked if he would like to join him on planning and outfitting hunts in the Arctic, Gary with no hesitation joined the team. Gary is a Life Member of SCI, a member of Grand Slam Club/Ovis, NRA and Epic Outdoors.